Introduction :
The Hagia Sophia is located in the present capital city of Turkey in Istanbul. It is one of the most popular tourist attractions in Turkey and symbolizes the art and culture of the Byzantine and Ottoman empires at different eras. The main features of the Hagia Sophia is the massive central dome as well as the walls, pillars and ceilings which are considered to be great pieces of art and also houses a large collection of holy relics. Today, it is a museum in Istanbul and open to tourist attractions.

Outer view of the Hagia Sophia

Inner view of the Hagia Sophia 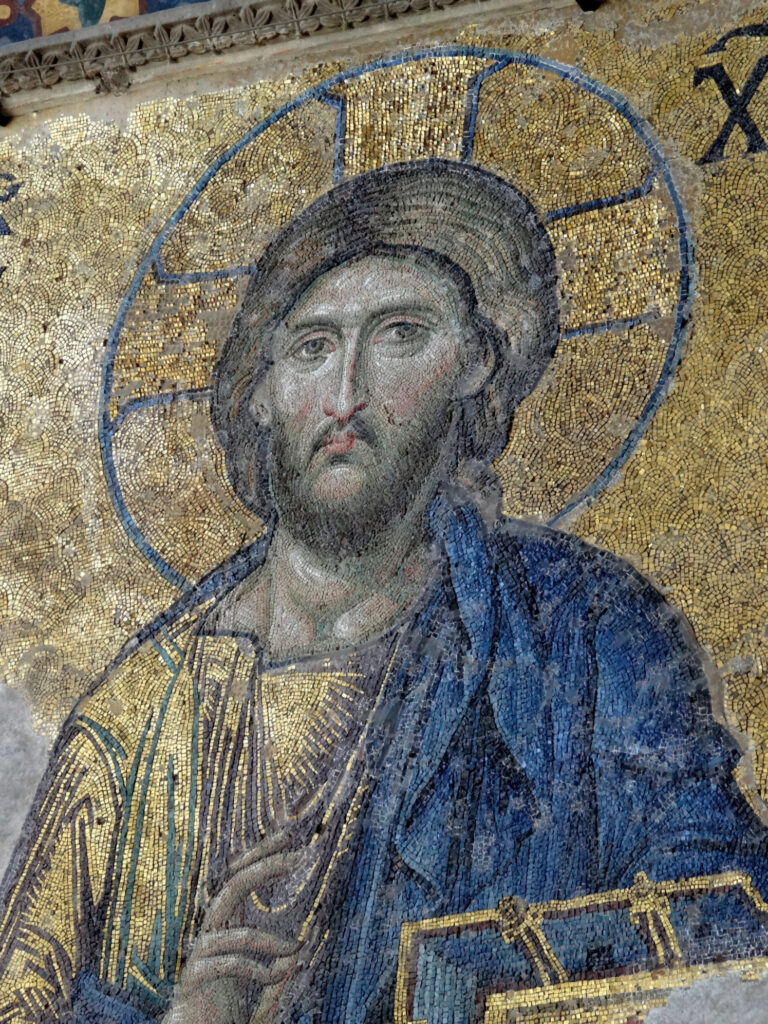 Artistic Comnenus mosaics on the wall

History :
The Hagia Sophia was orginally built in 360 AD by Constantius II but fires have destroyed over the years before a fire proof structure was rebuilt by Emperor Justinian through his architects Anthemius and Isdorus around 540 AD. The church had been damaged throughout the years due to earthquakes and war. During the Ottoman conquest of Istanbul in the 15th century, he ordered the renovation of the church and converted the Hagia Sophia into a mosque which was known as the Ayasofya Mosque and remained so for 500 years before tt was officially converted into a museum in 1943 by Turkey. 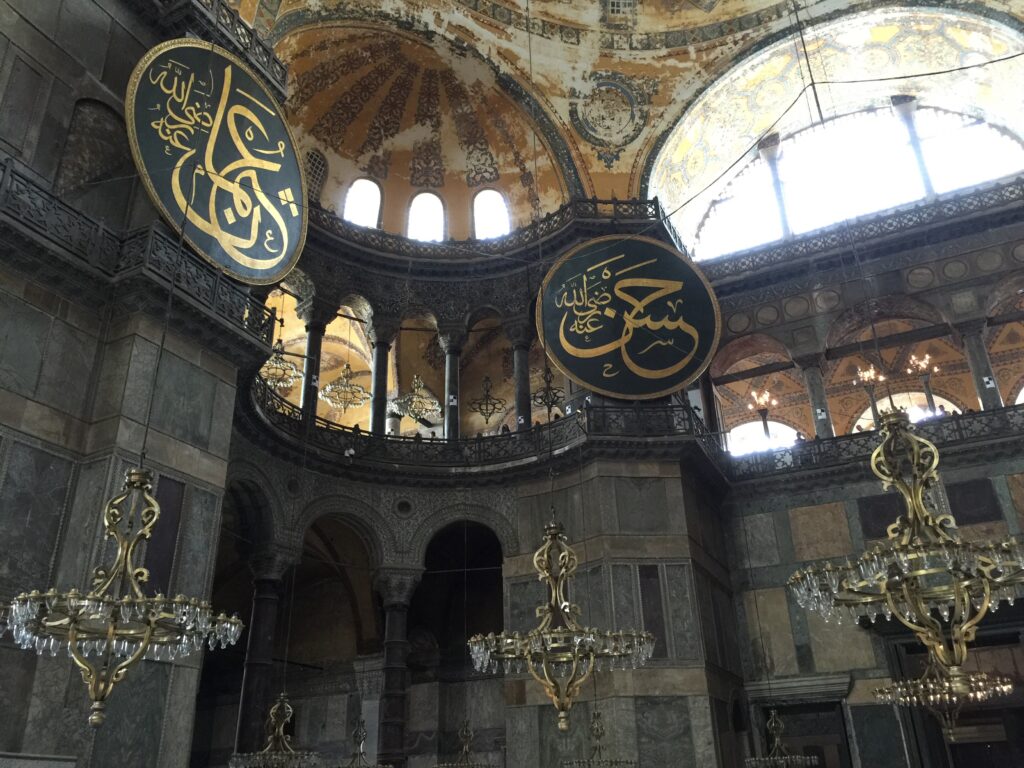 Getting there :
The nearest airport to the Hagia Sophia is the Istanbul Ataturk Airport (IST) which is the main international airport for the country serving most of the major global airlines. From the airport, you can take cab or bus to reach the Sultanahmet Square where the Hagia Sophia is.

Stockholm the capital city of Sweden