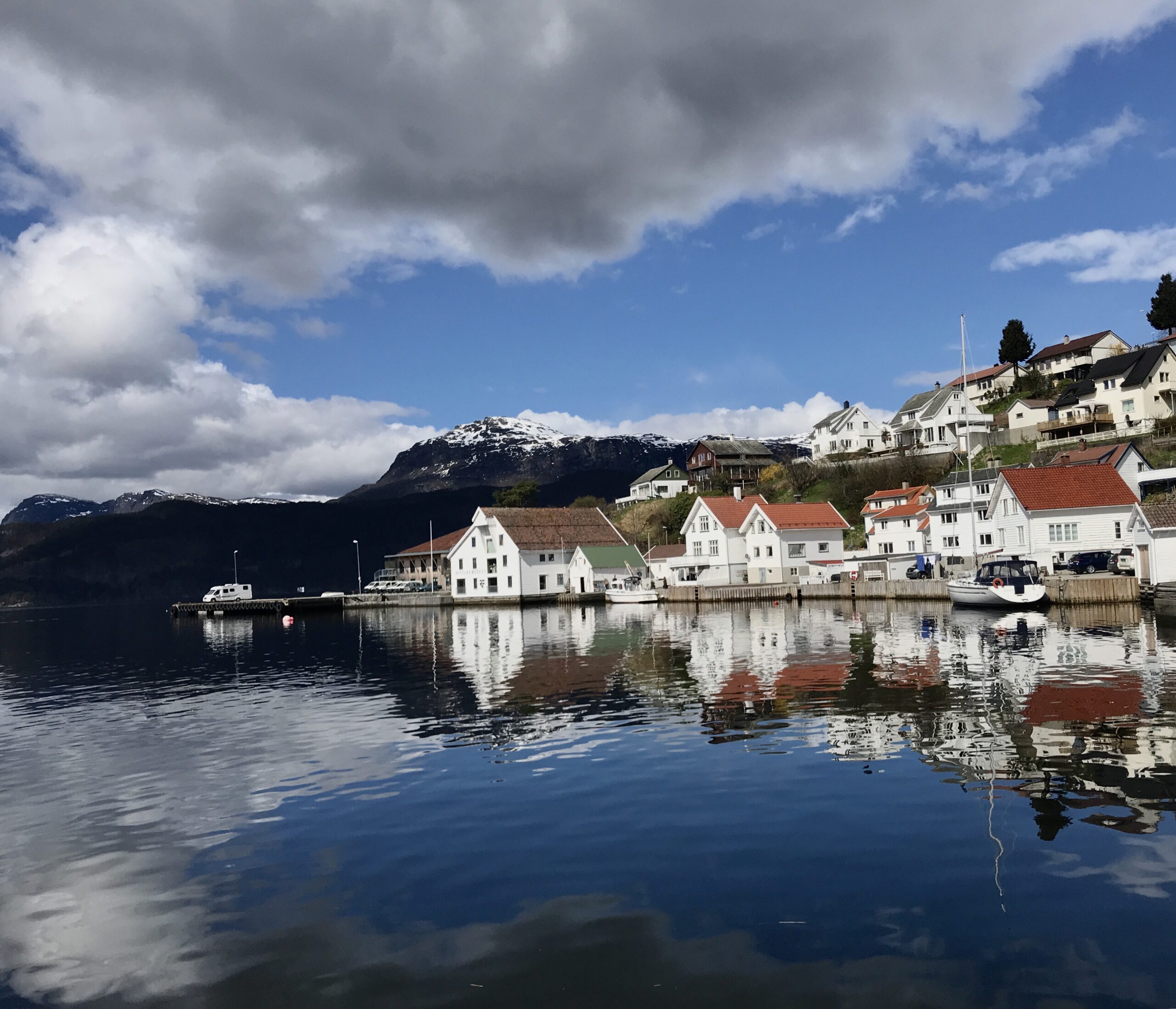 Introduction :
The district of Ryfylke is situated in Norway in the county of Rogaland. The size of the area is 4546 km2 and has a population of just over 30,000. It is popular for its incredible sceneries such as the Lysefjord, the Pulpit Rock and the Kjerag. Other attractions include the pre history cravings in Solbakk, the Sand Salmon Studio as well as the Allmannajuvet Gorge.

The town at Ryfylke

History :
Human activities in Ryfylke dates back to 1500 BC where extensive remains were found in the prehistoric village of Landa. The stone cravings in Sauda were proof of ancient religous culture in the area.

Getting there : The Stavanger Airport Sola(SVG) is the nearest international airport to Ryfylke. Upon reaching the airport, you could take a shuttle bus to the ferry terminal where it takes you to south Ryfylke