Introduction :
Toledo is a historic city located in the Castile La Mancha region of Spain and is also the capital in the province of Toledo. The historic city is one of the capitals during the Spanish Empire era and is famous for its vast collections of cultural and monumental heritages representing the co existence of Christian, Muslim and Jewish cultures. The historic city measures 232 square km and was declared as a UNESCO World Heritage Site since 1986

Aerial view of the historic city 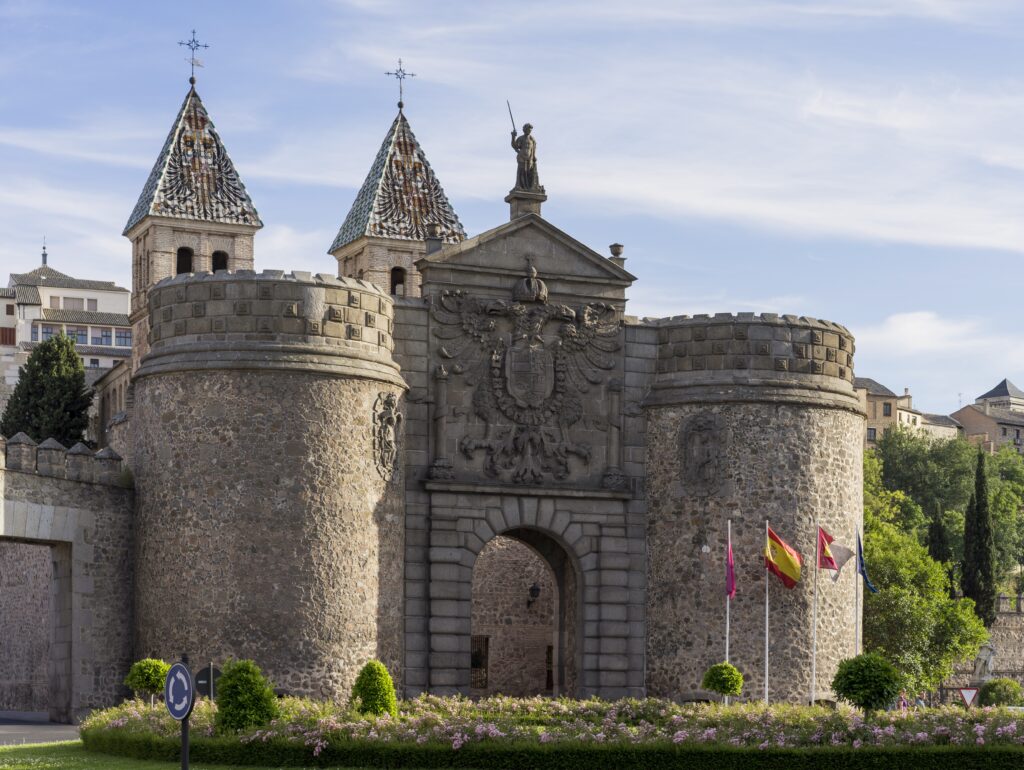 Main entrance gate to the city 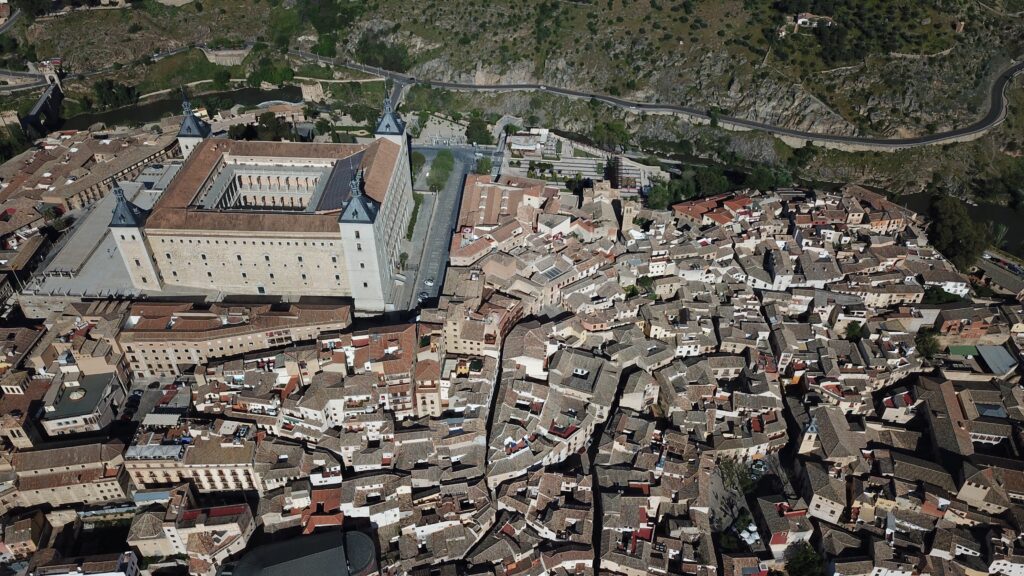 Alcazar built at the highest point of the city

Some attractions :
Toledo Cathedral – Gothic style Cathedral built in the 13th century with white limstone from the quarries near Toledo

History :
The Toledo region were populated as early as the bronze age and became an important commercial and administrative city during the Roman empire days. After the end of the Roman Empire, Toledo became the capital city of the Visigothic Kingdom in spain and remained the capital city of Spain till the 8th century. Toledo became a major cultural center under Alfonso X and the Toledo School of Translators bring vast amount of knowledge into Europe.

Getting there :
The nearest international airport to Toledo is the Madrid–Barajas Airport which is 92 km away from the historic city.

Stockholm the capital city of Sweden